Distant Voices is a project that explores crime, punishment and reintegration through songwriting and other forms of creative expression.   We pair some of Scotland’s best songwriters with people who’ve experienced the criminal justice system from lots of different angles. This has included people in prison, social workers, probation officers, prison officers and governors, as well as those affected by an experience of crime, or participants in communities and families who receive people coming home.  Through the project, hundreds of songs have been written which tell vivid stories about the complexities of living through and coming home after punishment.  We bring these stories to a wider audience through performing, recording and releasing the songs, recognising the power of music to connect us and to spark (sometimes complicated) conversations.    We also try to capture the learning that comes out of this process of creating and sharing. We hope this learning will help to make positive changes in the Criminal Justice System.   The project began as a collaboration between Vox Liminis and the SCCJR, and has extended to now include three Scottish universities.

What are our aims?

‘Distant Voices – Coming Home’ is a project that aims to turn conventional understandings of ‘offender rehabilitation’ on their head: Instead of focusing on changing people who have offended, we want to better understand and to change the ways they are received when they ‘come home’ after punishment.

What is our approach?

Our approach combines creative practice (mainly song-writing and sharing), research and knowledge exchange in order to:

(2) develop practices of, and

(3) engage a range of people and institutions in the reintegration of those who have been through the justice system.

As a ‘collaborative action research’ project, Distant Voices draws on the personal and professional experience of a wide variety of people. The researchers come from different backgrounds, including community development, criminology, popular music, politics and youth work. We have also established a core group of participants to guide the project; that group brings first-hand knowledge of criminal justice – whether as people who have been through the system, or who have family members who have been through it, or who work in it.

What questions are we trying to answer?

There are four main questions that we are trying to answer:

What are we actually doing, and how are we doing it?

In simple terms, we help people make songs together that reflect on their experiences, we share these songs in a variety of different ways, and we try to learn as much as we can along the way. To elaborate:

Sessions involve a small team – 2 or 3 musicians, a facilitator and a researcher. We do lots of group work initially, then break out into more one-to-one co-writing, with a musician supporting each individual. We record the songs on the final day. The songs are mastered after the end of the session, and then returned on CDs to the participants.

More broadly, we have developed this website to share the work of the project and invites public responses. The website features written material, audio recordings of songs from the sessions, podcasts and short films.

Firstly, members of the research team and core group engage in, recording and reflecting on the full range of activities described above.

Secondly, we also hold quarterly research workshops where the core group reflects critically upon the material we are generating and helps us determine what further forms of enquiry are required to fully address the research questions.

Thirdly, we also use practice-led research methods where we follow ‘clews’ (or lines of inquiry) rather than answering specific questions: The theme of ‘homecoming’ provides the overall clew. In the Core Group, we have developed an approach we call TREEs (‘Tiny Research Enquiries and Explorations’) in which members of the Core Group have identified more specific clews that they wanted to explore. Some of these have involved creative explorations (for example, writing songs in response to songs); others have used more conventional social scientific methods (for example, conducting interviews or focus groups with specific populations to explore reactions to songs on the album).

If you have any other questions or comments, don’t hesitate to get in touch…! 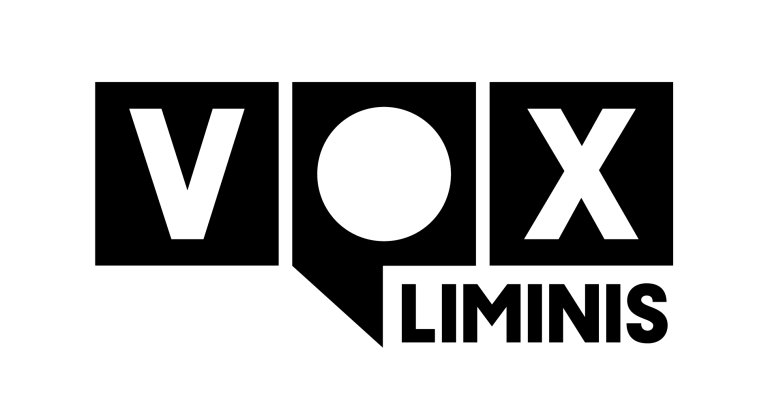 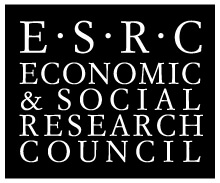 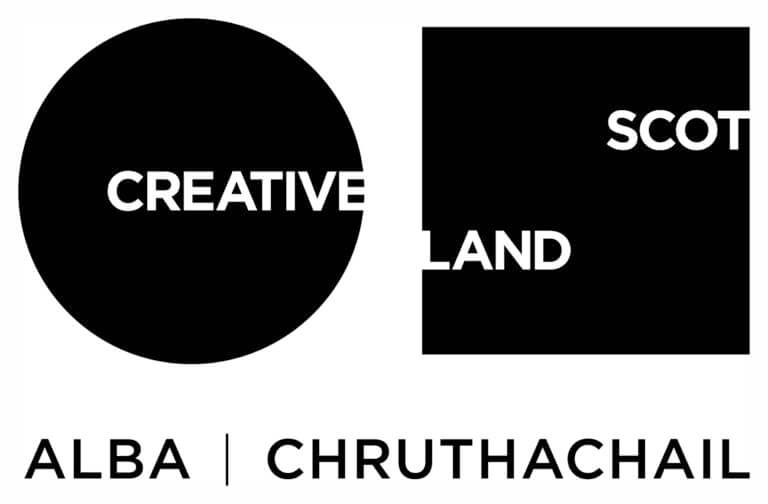 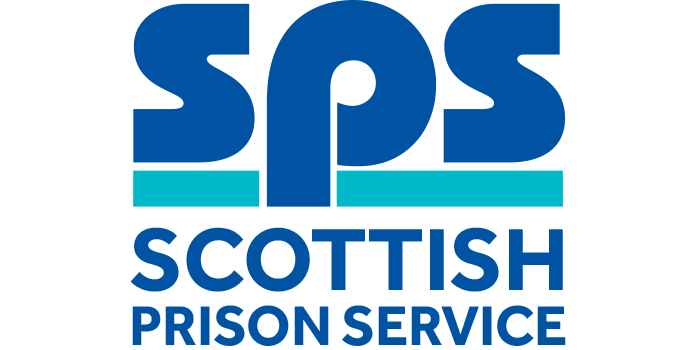