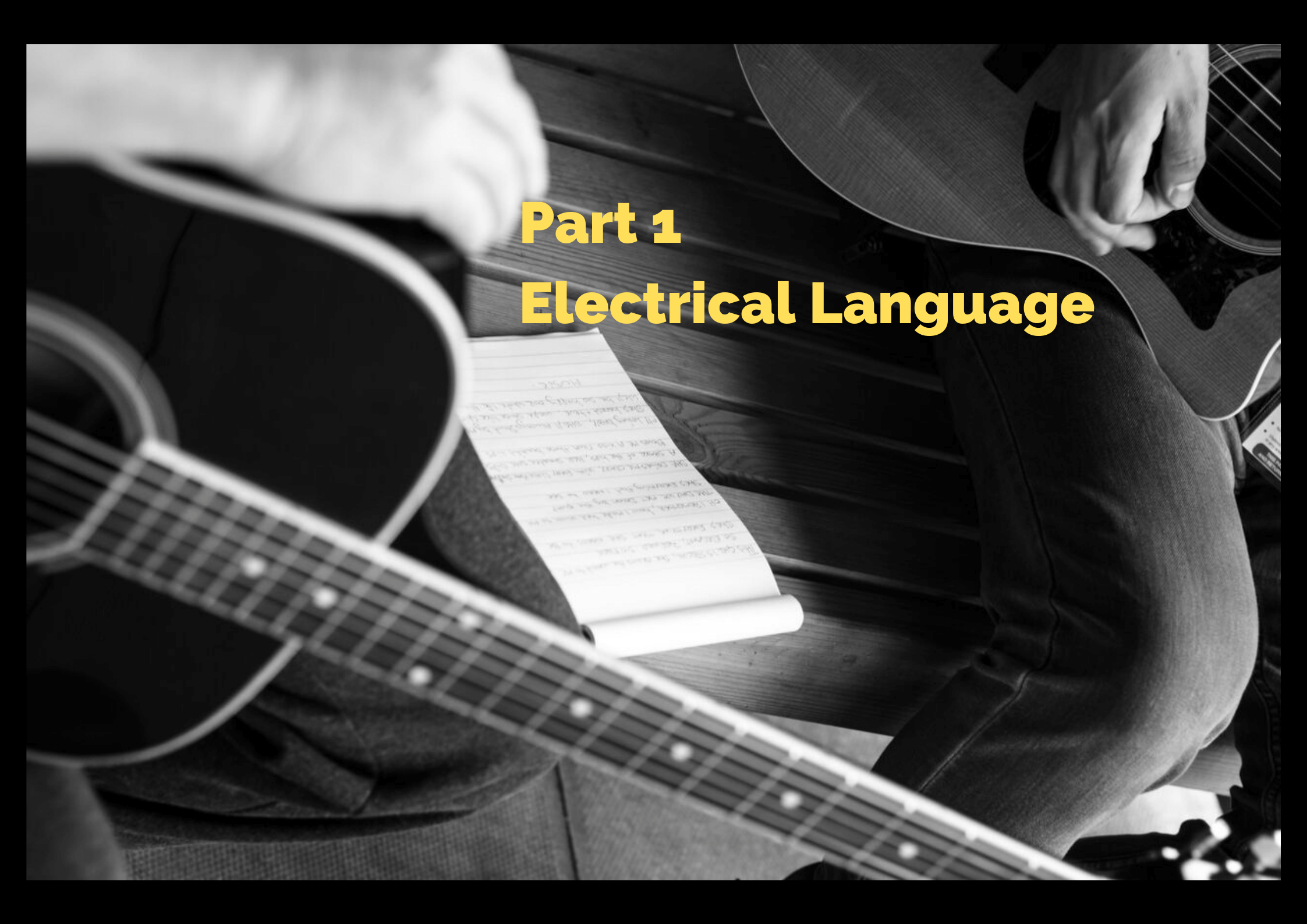 Part 1 of the ‘Sounds of Solidarity’ series, exploring and sharing learning from our remote songwriting experiments. For more information, read this introductory post by Alison Urie.

Imagine an electricity pylon, one of those huge ones, out in the middle of nowhere. Anchored by its concrete foundations, it can’t go anywhere, but it supports power lines that travel for miles and miles, towards other pylons in the distance or out of view. Imagine what it would feel like to be one of them. You could even stand with your feet apart and your arms outstretched to the sides, take some deep breaths and see how long you can last…

This is where it all started. Six of us writing a song together: four in corona lockdown, one in prison and one in another country. As well as physical barriers to interaction, we had tech-related limitations too, with two group members who could only receive written messages. This meant zoom wasn’t accessible for everyone, and the visual stimuli we often use to kick off the songwriting process weren’t an option either. Our messages were staggered in time too, with a delay on messages to and from prison. In short, there were lots of challenges!

So we began, tentatively, with some creative prompts about electricity pylons. I’ve always been mildly obsessed with pylons, especially the massive ones, and it seemed like an interesting mental image to kick us off, given that we were all stuck in our locations and possibly feeling isolated. At the same time, the huge electrical currents that pylons carry and pass along the line to other pylons and places – often unseen, beyond the horizon – felt like a symbol for our broad theme of solidarity.

The six of us didn’t all know each other, so I had no idea how the pylon idea would land. Brilliantly, everyone took the leap into the unknown. The first person to respond was Kenny, who jumped in with both feet. Under the ‘email a prisoner’ scheme, people in prison are only allowed one sheet of paper to reply to a message, but Kenny squeezed a ton of creative lyrical ideas into the small space available to him. When his words were sent round the rest of the group, everyone else followed his lead, developing the pylon idea with lots of evocative language.

The conversation then broadened out to explore times when we had had an experience of solidarity. Martin told us:

‘A time when I felt isolated was when I took a hiking trip to the Outer Hebrides. I went by myself and ended up hitchhiking to get around because I didn’t have a bloody clue where I was and what I had gotten myself into! I did actually get lost. A time I felt connected and also a moment of solidarity was when someone pointed me in the right direction; who happened to be one of the people who stopped for me when I was hitchhiking, way, way out there. I remember finally finding public transport. I was sitting on this small local public transport bus and the Everly Brothers came on the radio which the driver was playing, one of those magic moments in life and I thought, “This is going to be alright.”’

We loved this story, and started developing the idea of a conversation between the hitchhiker and the pylon. We imagined a landscape with a pylon who feels stuck and taken for granted as life rushes by. The hitchhiker comes along and the two notice each other and begin to strike up an unexpected friendship though they don’t speak the same language. We imagined that following the power lines might help the hitchhiker find his way, and help the pylon feel connected. We wondered how the hitchhiker and the pylon would communicate. We wondered how they would speak (one organic, one metallic), how they were different (in size, in what they could see, in whether they could move) and how they were the same (both lonely and isolated, both reaching out for connection).

By this point, words were flying back and forward, and in no time at all we had an 11 page document full of lyrical ideas – including Martin’s retelling of Shelley’s Ozymandias, Alison finding connections with Iain Banks’ The Bridge, Kenny noticing contributions that really struck a chord for him, and George responding to Kenny’s ideas. Some of George’s words seemed to be the perfect opener, setting the scene from the pylon’s perspective for verse 1. Martin dived in to craft verse 2, introducing the hitchhiker and the conversation. We handed the baton to Kenny for verse 3, and he responded by weaving the end of the story together with a wee reflection on human relationships:

This life is a kaleidoscopic web of connection

Some last a second, some a lifetime

Up until this point we had been concentrating on lyrics, and our first step towards the music was a shared playlist. This was a really eclectic mix of acoustic and electronic, and we figured it might be fun to mix these contrasting styles to echo the conversation. Acoustic sounds like ukulele and guitar became the voice of the hitchhiker, and electronic beats and synths became the voice of the pylon.

The chorus came last. We reckoned a couple of the phrases George used – ‘electrical language’ and ‘we speak in binary’ – really captured what the song was all about. So all of a sudden, we had the bones of a song. By this stage, we’d realised it was possible for 5 of the 6 of us to be in a zoom conversation, as Kenny could call Louis from prison, and with Louis holding up the phone to his computer, the audio quality was surprisingly good. Louis also kept George in the loop as the song developed, playing a demo over his garden gate. Martin had also been checking in with George regularly from the start, and everyone had been participating in emails back and forward with Kenny, so by the end the group dynamics felt more solid. Towards the end of the project, I managed to get a video chat with Kenny to share a rough mix of the tune and get his feedback. The last touch was adding a load of found sounds for texture and contrast – birdsong, Martin’s footsteps, and lots of delicious scraping and buzzing from Louis.

Telling the story of the song might make it sound like it came together effortlessly, but in reality it felt wobbly. The communication was sporadic, fragmented, and so very different from being in a room together. But the solidarity theme seemed to be meaningful for everyone – and hopefully both the song and the story behind it give a little flavour of that ‘kaleidoscopic web of connections’.

Alive, but motionless
I watch cars and lorries
Rush to their destination
When the traffic slows
I catch snippets
Of conversation

The giant stood on solid ground
The wind and rain came pouring down
And yet he stood.
No bending over in the gale
No groan or creak
No woe to tell.

The lonely traveller wandered by
He stopped and pondered
Asked him why?
You see my friend, the giant said
One day too
You will stand and point ahead.