“Our Time To Be Heard!”: KIN’s visit to Westminster

On the 14th June 2019, KIN members Rebecca, Noah and Jack attended the “Our Time To Be Heard!” conference, organised by MyTime and Children Heard and Seen. KIN, alongside other young people from Families Outside, travelled from across Scotland to attend. The conference was child-led and KIN were excited to present their artwork and bring their experience of having a close family member in prison to the forefront.

The conference itself took place in the Churchill Room, a historical landmark where memorable moments in our countries history have occurred, including the launch of our National Health Service. When arriving at conference the room was packed with young people of all ages from across the country all with the experience of having a family member in prison.

Rebecca and Jack wrote about their experience, saying; “There were a lot of people with strong opinions that we could relate to. It was good to hear so many young people speaking, when you can see other people within your age group you can see it through their eyes. For the younger young people attending we think it could give hope to look up to someone older that has gone through the experience of family imprisonment and become stronger from it.” 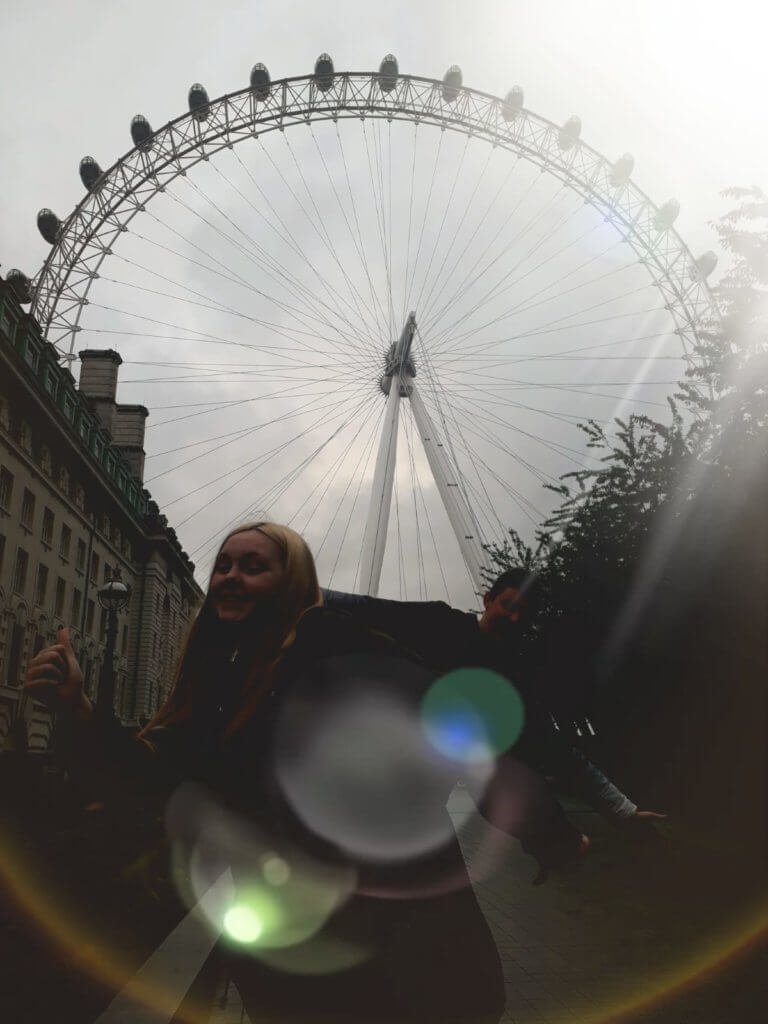 The Governor of HMP Stafford Ralph Lubkowski was interviewed by a panel of young boys aged around 8-10 years old. Jack reflected on this as a significant moment of the day noting that, “the Prison Governor that spoke was really understanding, to hear his side of the story and hear him say that he is hoping for change makes us feel positive. It feels like change is possible.”

The conference heard from many different perspectives; different age ranges, different demographics all with varied and unique experiences of family imprisonment. Rebecca reflects on how “it was hard to hear very young children speak- knowing that they have to go through this when they are so young is quite upsetting. Although they are very young they know something wrong is happening. It’s not that they are allowed to be weans, they are having to be more mature than that.”

During the conference there was a focus on the media. Two journalists from the BBC were interviewed by the young people hosting the conference. Jack said, “The interview was quite disappointing as it didn’t fill us with confidence that change can happen easily within media. One of the journalists had experience of family imprisonment. It seemed like she wanted things to change but no one else in the media does. The journalist that had lived experience; it felt like she was only able to be understanding because she had gone through it. She could understand how we feel.”

Rebecca added, “the other journalist was depersonalising the situation and taking herself out of it and referring to rules and laws. Not answering the questions and reverting to hard facts and “how things are”. She was sympathetic to the young people interviewing her but it felt like her apologies on behalf of the BBC were empty and nothing will change.”

Finally, Rebecca and Jack reflected by saying they “had an amazing time, it was a really great experience to be part of. We would definitely love to be involved in any conferences in the future because this one has made such a big impact on us.”

Seven Calls To Action were generated by the young people at the conference, please read them here: