Learning about life after punishment? 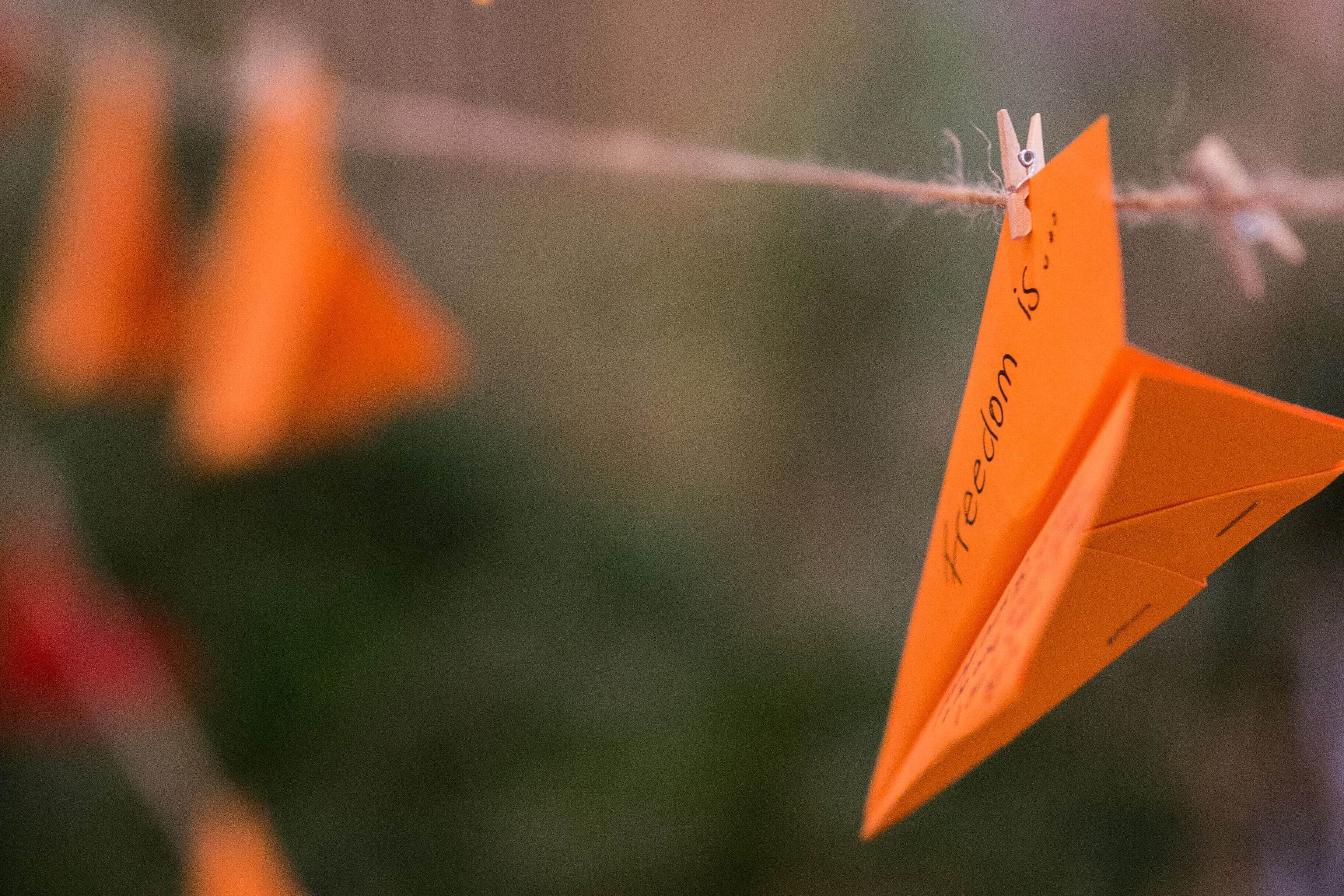 As a research project, Distant Voices aims to develop our understandings of re/integration after punishment. But as one of our core group members pointed out a few months ago, if we are to identify what’s new about what we’re learning through the Distant Voices project, we need to look back at what is already known about this subject.  This blogpost summarises a longer paper I wrote for the core group in response to that need: It’s certainly not a systematic, scientific review; more a ‘brain-dump’ of previous work about reintegration and of related ideas that seem important to me. This post summarises the main points raised in that review.

The first problem relates to the ‘re’ in re/integration. The life histories and circumstances of very many people caught up in criminal justice processes all over the world suggest that they’ve never really been ‘integrated’. Typically, they have been shut out and excluded from society in other ways long before being locked up.  For example, a UK government study (Social Exclusion Unit, 2002) showed that, compared to the general population, people in prison were 13 times more likely to have been in care and 10 times more likely to have been disengaged from school. There were similar patterns in terms of physical and mental health, housing and employment.

We see a similar picture if we look at the communities from which people in prison come. Recent Scottish Government data shows that 43% of people in prison come from the 15% most deprived areas in the country, and the imprisonment rate in these places is 4.4 times higher than the national rate[i]. It seems then that justice systems mostly process the most disintegrated people from the poorest neighbourhoods. And then of course, these systems disintegrate them further still — by literally putting them away from society, behind walls and barbed wire; or by confining and controlling them in their homes and neighbourhoods.

Despite these exclusionary realities, the rhetoric that justifies criminal justice interventions often centres on rehabilitation and reintegration; on helping people to tackle personal and social barriers to leading a good life (however defined). But the evidence on what these interventions achieve is mixed at best. Reconviction rates are often used as a measure of the system’s ‘success’ or ‘failure’. There are lots of problems with this way of measuring things – and with collating and making sense of reconviction data — but it is clear at least that in Scotland (and many other places) reconviction rates are highest for young people and for those serving short prison sentences[ii].

This may be partly because, even when people caught up within the justice system embark on positive changes, they often get derailed and frustrated. When people are stigmatised and excluded as ‘offenders’, it becomes harder to develop both personal resources and social connections and opportunities, forcing them back into familiar but problematic ways of coping. This is made even more likely – maybe almost inevitable – where the Government or the law creates formal barriers to reintegration; for example, by disqualifying people from voting or state benefits or housing or employment. In the UK and elsewhere, the requirement to disclose convictions to potential employers is a major issue. And, even where people are entitled to support, complex and contradictory bureaucratic systems and processes can make it extremely difficult to access that support. Long delays in getting access to benefits or housing, for example, leave people in a very vulnerable position. Informal barriers to reintegration can be just as difficult to overcome. I’ve already mentioned stigmatisation. Many sociologists suggest that societies have become more harsh and punitive, more determined to punish, and less willing to accept back people who have offended.

So, summing up so far, we have a justice system that draws in excluded people and that further excludes them. And even when the justice system aims at reintegration, there are many formal and informal barriers beyond criminal justice that people face in ‘coming home’ or even finding a home.

Within criminal justice in Scotland, one way that the system tries to help is by providing social work supervision and support for everyone on community sentences (except tagging) and for all people released from prison sentences of 4 years and over. People on shorter sentences can ask for help which is most often provided by charities. But supervision and support are two different things. The first aims at control, the second at care. Although social workers are trained to support people to change, and although the profession’s values stress social justice, nowadays social workers (or probation or parole officers in other jurisdictions) are required to focus on assessing and managing risk. At its worst, this can put huge pressure both on social workers and on people supervised by them. It can lead to situations where supervision is not experienced as supportive at all; rather, it can feel threatening and undermining for people. It can become another barrier to reintegration.

There are two recent studies – one in America (Western, 2018[iii]) and one in Romania (Durnescu, 2019[iv]) that have shed interesting light on the pains associated with – and processes of – what they call ‘re-entry’ to society after imprisonment. Both studies followed groups of people in the months following release. In the Romanian study, people struggled to adapt to new environments (partly as a result of being institutionalised), and were faced with social isolation and stigmatisation. They felt as if they were ‘walking on thin ice’ all the time, struggling with the state’s bureaucracy. They were often in poor health and in dire poverty. In the US study, the first few weeks out were described as ‘bewildering and absurd’. After that, re-establishing a family life, finding a settled place to stay and securing enough money to live on became critical to the struggle to reintegrate. Older women in the families of those coming home often played a key role. But those who had returned often felt that they had been made vulnerable. They were forced into dependence upon their families and became a burden to their loved ones. Sometimes, that led to breakdowns in support and a drift back to offending.

Yet, if we flip the lens, and look instead at people who have managed to leave crime and justice behind (i.e. at ‘desistance’ research – see: https://blogs.iriss.org.uk/discoveringdesistance/), there is a lot of evidence that most people – even those who have offended and been punished persistently over several years — do eventually succeed in these processes.  Some of the things that seem to account for these successes include the influence of aging and becoming more mature, of developing or sustaining positive social connections, of shifts in people’s sense of personal identity and of changes in routines and activities. Social recognition and certification of these kinds of changes and of people’s positive identities and contributions – which we might think of as the opposite of degradation and stigmatisation – are crucial but neglected aspects of both desistance and re-entry (Maruna, 2011[v]).

Distant Voices grew out of a belief that, if we are to support reintegration, then we need to change how people coming home are received by society. Now, the challenge we face is how to make sense of and use what we’ve learned. We think that, in many ways, the project has greatly deepened our appreciation of the intensity and inter-dependence of the personal and social challenges discussed here – and of the paradoxical and contradictory aspects of criminal justice — and we look forward to sharing that learning with you.

Our work is all about dialogues. If you would like to submit a response to this piece, please get in touch: admin@voxliminis.co.uk