KIN from the Perspective of a Collaborating Artist 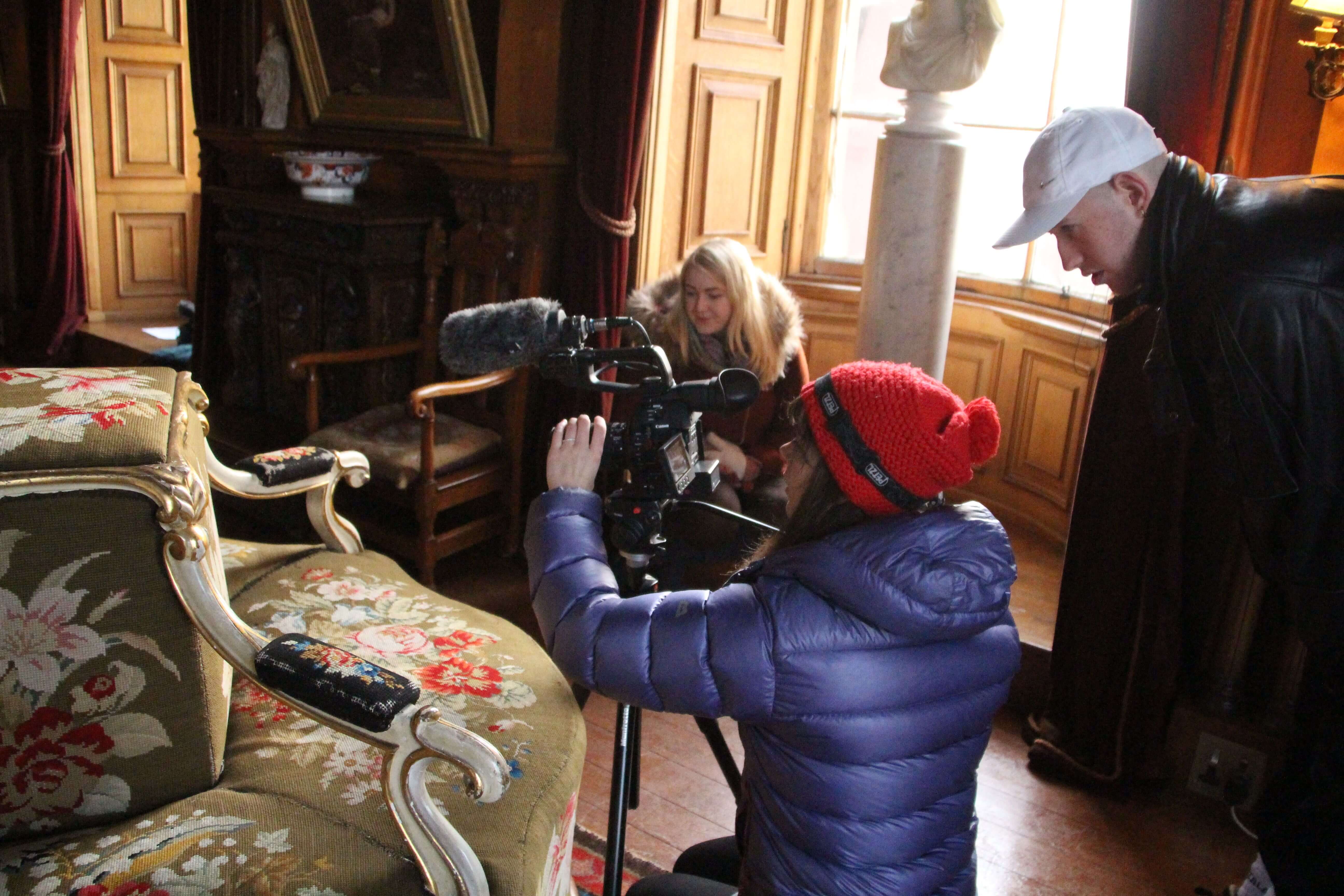 Impressions Of the Group:

‘The KIN Collective are an extremely creative, deep-thinking group’ says filmmaker Jen Randall, when reflecting on her experience working with the group. She goes on to say how the group have ‘clear and exciting ideas as to where they want their work to go and how they want their voices to be heard’ Sound designer Ben Fletcher also comments on the group’s vision: ‘They had a keen sense of what they wanted the audience to feel and experience.’

‘Wake Up Call’: A collaboration between the KIN collective and Jen Randall

In the past three years KIN have collaborated with many different artists from a multitude of art forms. Thom Scullion and Lorraine Hamilton, also known as the creative collaboration, The Dotted Q, describe KIN as ‘a really kind bunch of people’. Having worked with KIN to produce the immersive audio experience The Golden Thread, they say, ‘It takes a lot to share your personal stories with people, especially the tougher parts of those stories. Yet there was a feeling of trust in the room that is pretty special. It was clear that there was no judgement, only support and respect. Having that safe space to be who you are makes a big difference creatively’.

The Issue of Family Imprisonment:

When we work with artists and others we often find that people’s understanding of the criminal justice system is challenged within the collaboration, Colleen Souness says ‘as someone who thought they’re fairly aware of criminal justice issues, I hadn’t really appreciated the impact that having your family member there one day, and gone to prison the next, has upon others as siblings or children. So now when I am aware of an individual in prison, I now also imagine the stories of those who are back home.’

Suzanne Lund Pangrazio, the artist who worked on creating KIN’s first edition of their zine The Thing says: “To work with KIN on this project certainly gave me a greater understanding of the various facets of familial imprisonment.”

‘I was trying to think of a word that might sum up how I feel about the group, and I think it’s Dignity.’ Sound artist Richy Carey states ‘I was blown away by the strength of character that everyone contributing had in dealing with such a complex issue and the dignity and grace they showed to each other and to the artists that were lucky enough to be part of the project. I’m proud to be able to say I played a part in the process and delighted to have met such generous people along the way.’ 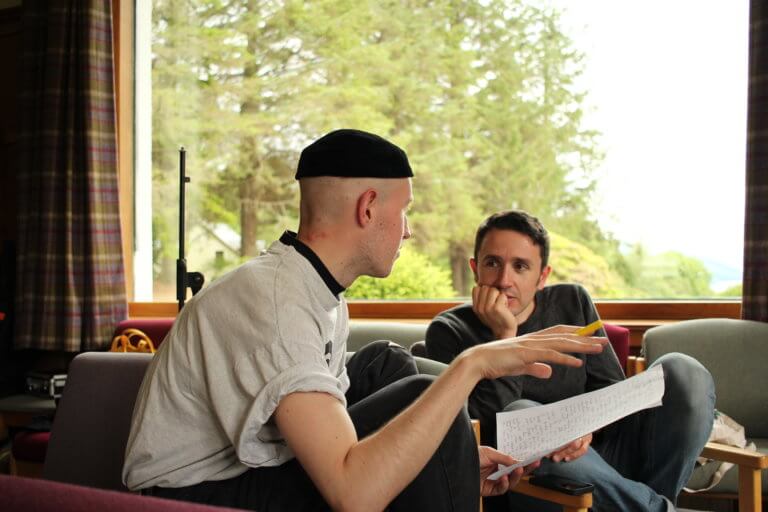 Award winning writer Martin O’Connor said ‘Together, we looked at life stories, created alternative personal chronologies, wrote letters to family members and explored the theme of injustice. The group were extremely honest and open throughout, and were able to reflect on their own personal biographies and journeys in a mature and thoughtful way.’ Photographer Alice Myers shares her opinion on what it was like to collaborate with the group: ‘KIN respond to their experiences with determination and focus but also with creativity, warmth and open hearts.’

We would like to thank all the artists we have worked with since the start of KIN, we are firm believers that everyone has their own expertise to bring to the table. We are lucky to have had so many amazing collaborations and we believe all of these have helped to strengthen our identity as an arts collective over the years.

Here’s to more collaborating and discoveries in the future!