‘Heroes’ was written as part of the Distant Voices project after Leyla worked with us in HMYOI Polmont. Distant Voices is a partnership between Vox Liminis and 3 Universities (Glasgow, Edinburgh and UWS) in which musicians write songs with people in the criminal justice system about their lives.

“When I first started writing I was writing a lot about feminism and my experience at the hands of men, then a few years later I started my first prison project I had this epiphany, suddenly seeing the huge disadvantage men (especially working class men) have due to the gender roles they are forced into” (Leyla Josephine)

Heroes is an arresting exploration of the relationships between masculinities, gender and justice.

Having worked together previously, Moore and Josephine were enthusiastic about collaborating on the film together, finding a balance between their contrasting maximalist and minimalist styles and embracing the unexpected (such as changing natural light over the course of filming, which served to symbolize the progression of the poem).

For Josephine, Moore’s involvement was significant: ‘…it felt like validation of the poem in a way, he’s had first-hand experience of being a man and the criminal justice system so that was a real bonus for me and for the work.’

‘Toxic Masculinity’ is a hot topic, finally being addressed in our culture- from music to advertising campaigns- but the concept is often misinterpreted or misused by the media. As Moore says, “…for every positive campaign there will be some click bait fake news article about making gingerbread men gender neutral. This just turns the movement for equality into a caricature, preventing people from being able to understand the real issues at its core.”

‘Heroes’ explores the concept in a thoughtful and sympathetic way, examining the societal constructs which have perpetuated both ‘hegemonic’ (or dominant) masculinities and the harmful behavioral expectations that come with them. 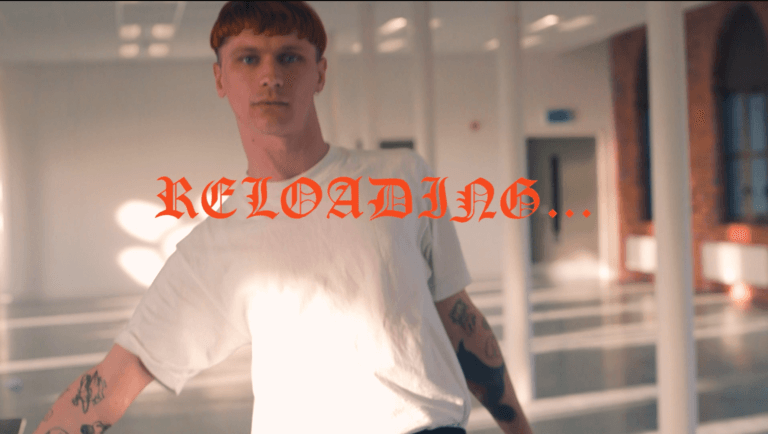 “For some men, male privilege doesn’t seem as quantifiable or tangible as something like wealth or class, and it’s also something that’s so inherently part of our culture and always has been. They perceive it as an attack on their gender, rather than a critique of harmful behavior patterns that have no place in a progressive and equal society” (Dylan Moore)

Josephine and Moore hope that the piece helps to spark more conversations about gender, race and class in which men must be included.

Although some of those conversations may be difficult, for Moore, the message of the piece is a positive one: “It’s a cycle that can absolutely be broken, and I think that’s the most important message to take away from ‘Heroes’ as well.” (Dylan Moore).

The greatest MyPaperwriter.com reviews that you can read.