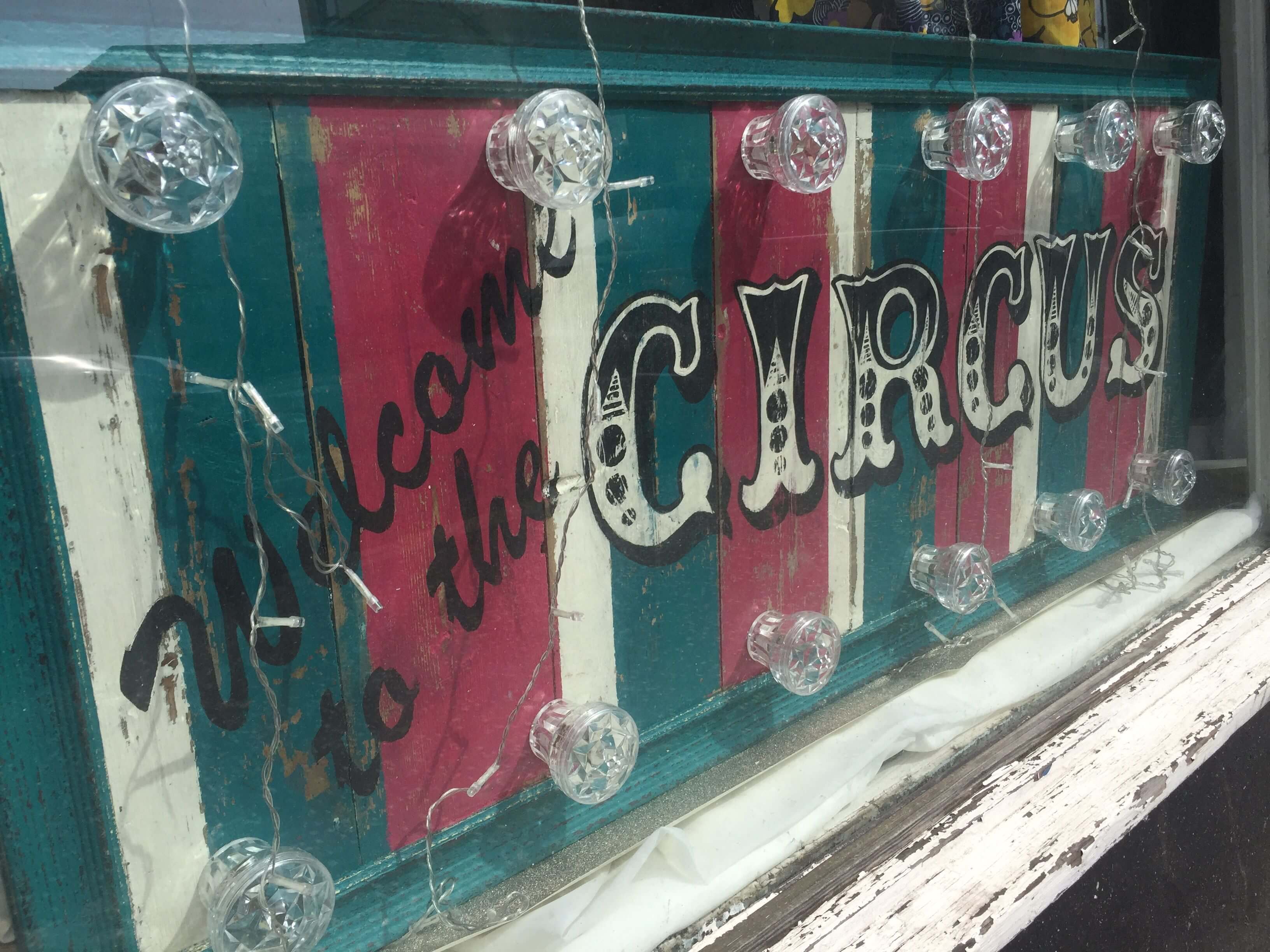 The anthemic ‘Faces on Fire’ was written by Pat during lockdown in 2020.

On creating the song, Pat says, “I came up with the idea for ‘Faces on Fire’ after many walks through my local neighbourhood and the city centre, mainly under the umbrella at central station, where I witnessed poverty and homelessness.

People looked as if they had run out of hope and desire, caught in the vicious cycle of drugs and alcohol, with no apparent way out. My song asks a question about the judgements we make as people, and also the establishment and its continuous failure to get a grip of Glasgow’s rising drug deaths.

The line ‘Faces on Fire’ represents life force being extinguished. We don’t see the person, only the addiction or title.”

Louis helped to add some production to the track, to enhance Pat’s emotive vocals.

“We worked on this song together just as the first lockdown restrictions eased in the summer of 2020. Pat sent me a rough audio file of the outline of a melody, sung into his phone with no musical backing. I worked out some chords to sit under his melody having pulled his vocal into a ProTools session and built the track underneath his voice, adding the various instruments you’ll hear on this recording. Because his original delivery was really rhythmic it only took a little bit of shifting around to get the words sitting nicely on top of the track. I also really liked the idea of keeping as much of his original voice recording in there as we could get away with; like a little signpost reminding us of the remote way we were having to work.

We went back and forth a little on some rough mixes discussing instrumentation choices, eventually deciding to re-record the main vocal on a proper studio microphone from half way through the track to give it a little lift. For me it’s one of those songs that musically is quite light-hearted and upbeat whilst lyrically dealing with a very serious message.” Louis